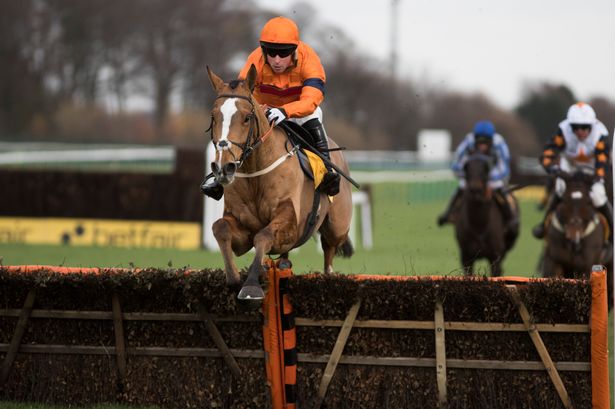 Of all horse racing events over the calendar year, it would be fair to say that Cheltenham Festival is the biggest and most popular, entertaining fans of the sport across the UK and Ireland every year that it takes place. It’s become a cornerstone not only in horse racing but also in sport as a whole, occupying a mass of predictions and Cheltenham racing tips as each meeting is conducted.

It could be bewildering to some as to why Cheltenham Festival is distinctly more popular when compared to other similar horse racing events. Epsom Derby, The Grand National, Royal Ascot and Glorious Goodwood are a handful of other examples that people anticipate, but none come close to Cheltenham races, where some punters will go as far as creating their bets for the festival months in advance to lock in the best price.

Due to it being something that’s gone on for over a hundred years, it’s become a key part of sport across the year, with more than enough grade 1 races including The Champion Hurdle, The Queen Mother Champion Chase, The Stayers’ Hurdle, and the prestigious Cheltenham Gold Cup. Although betting on Cheltenham racing tips isn’t mandatory, most attendees choose to do it, and it certainly livens up the action.

Dating back as far as 1860, Cheltenham Festival has become a primary part of horse racing, getting underway in March and lasting for a total of four days. Over this period, there are several races each day featuring the best performing horses from across the UK and Ireland, all trained by the world’s greatest and most decorated professional horse trainers such as Willie Mullins and Nicky Henderson.

If you do decide to bet on races at Cheltenham Festival, it’s possible to do this in a number of ways. By attending the festival in person, you can bet on the selection of booths dotted around Cheltenham Racecourse, but it’s just as easy to place your horse racing bets from anywhere in the country on the bookmaker betting apps that are accessible from your mobile phone. Offers such as no runner – no bet, best odds guaranteed, extra places, and the understandably tempting chance to get enhanced prices for your Cheltenham racing tips, especially for key races and horses that a lot of punters are choosing to back.